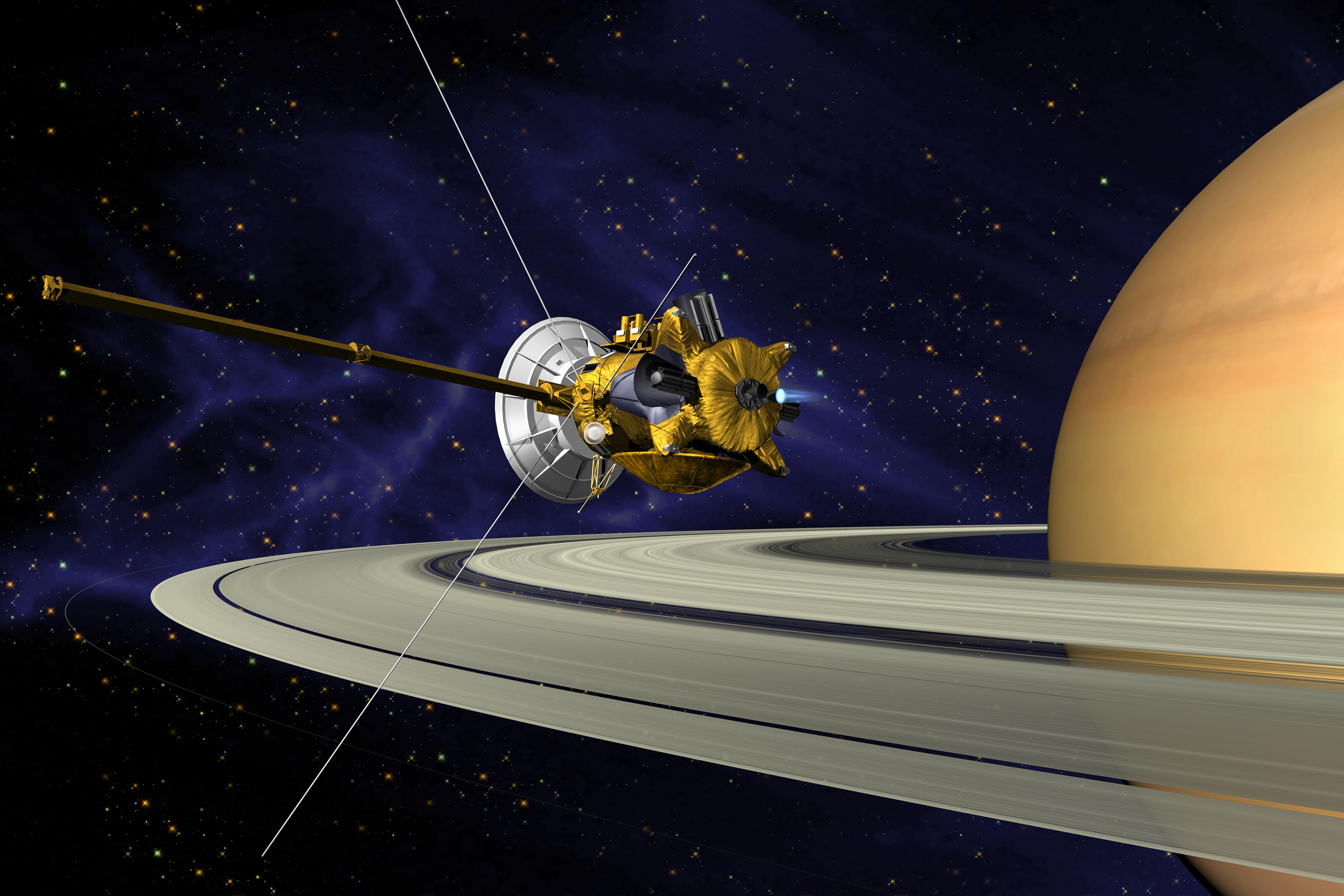 It has been a bittersweet moment for space exploration enthusiasts. The 3.26 billion US dollar spacecraft Cassini had plunged into the gas giant Saturn at exactly 3:55PM, September 15, 2017 (UAE Local Time) based on the record from National Aeronautics Space Administration (NASA) mission control after an approximately 20-year overall journey across space and Saturn.

The Cassini orbiter and the Huygens probe were constructed as main apparatuses for the joint space exploration project of NASA, European Space Agency (ESA), and the Italian Space Agency which seeks to further understand several aspects of the gas giant Saturn such as the physical characteristics and chemical composition of its atmosphere, magnetosphere, rings, and moons, as well as determining its history, formation, and evolution. The space instruments and the mission itself were named after Italian and Dutch astronomers Giovanni Domenico Cassini and Christiaan Huygens respectively who made pioneering discoveries of Saturn and its moons back to the Renaissance Period.

The space apparatuses were collaboratively designed and manufactured by the three upper-mentioned space agencies and the entire mission was operated by NASA’s Jet Propulsion Laboratory (JPL). Launched on October 15, 1997 at Cape Canaveral, Florida, it traveled billions of kilometers across the vast space and reached Saturn seven years later on July 1, 2004 through gravitational “slingshot” assistance from Venus, Earth, and Jupiter. The Huygens probe was then separated from the orbiter and landed on Saturn’s largest moon Titan on January 14, 2005.

Roaming around Saturn for about 13 years, it revealed numerous breath-taking views and hidden treasures of Saturn and its moons. These include the well-defined structure of Saturn’s rings and its numerous divisions, the great Hexagonal storm figure and aurora displays at its poles, the icy surface and geysers of Enceladus and the methane-rich atmosphere and lakes of Titan which divulged the investigation of their potential habitability for extraterrestrial life, and the well-known “Pale Blue Dot” view of Earth from Saturn. 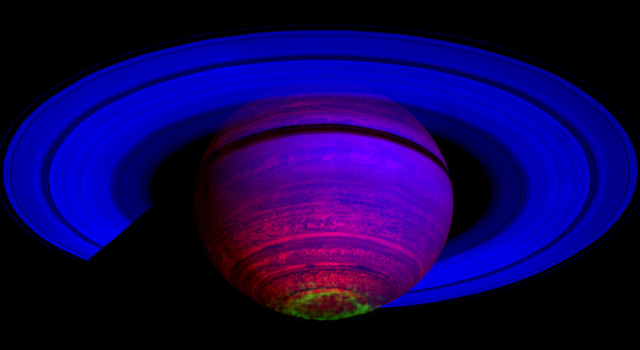 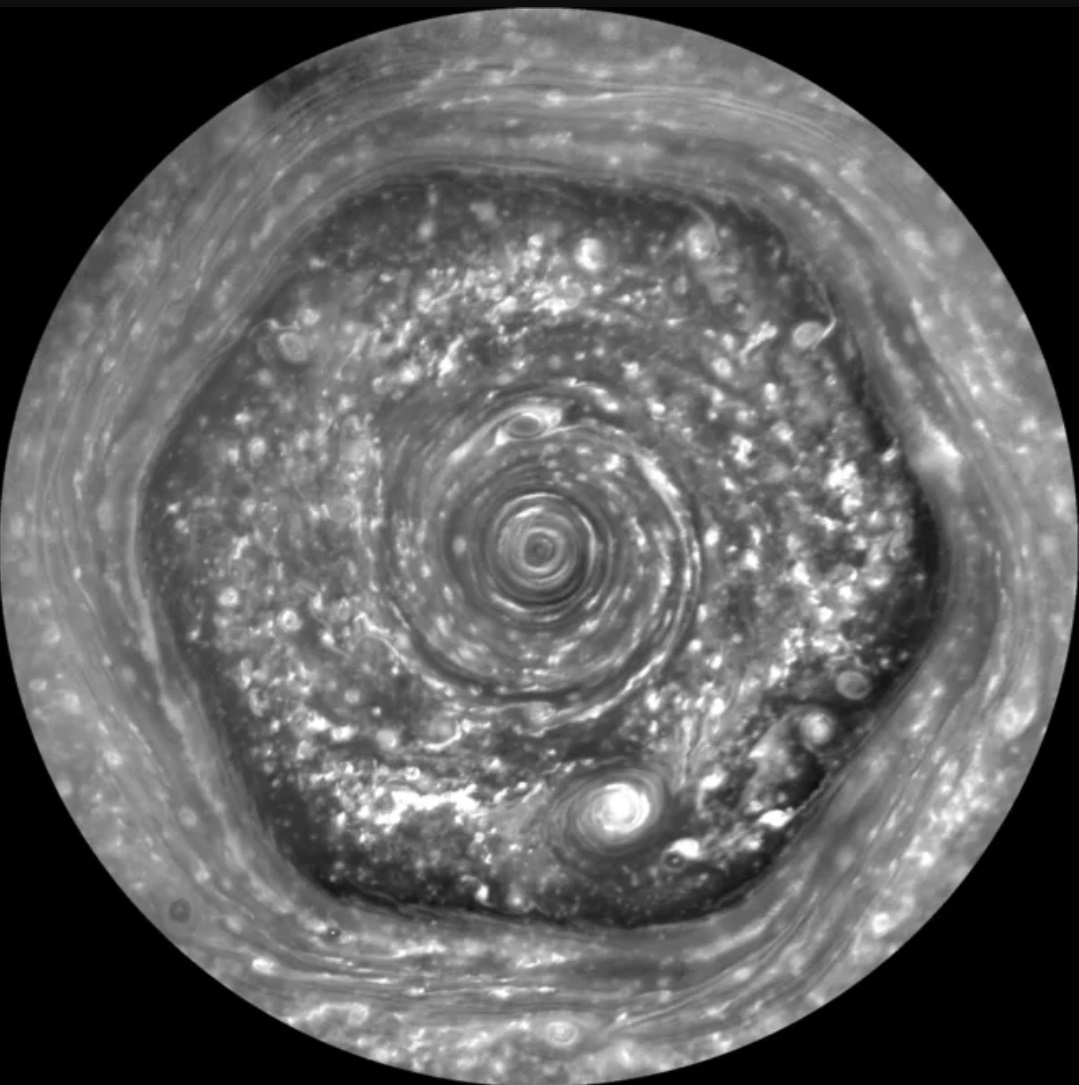 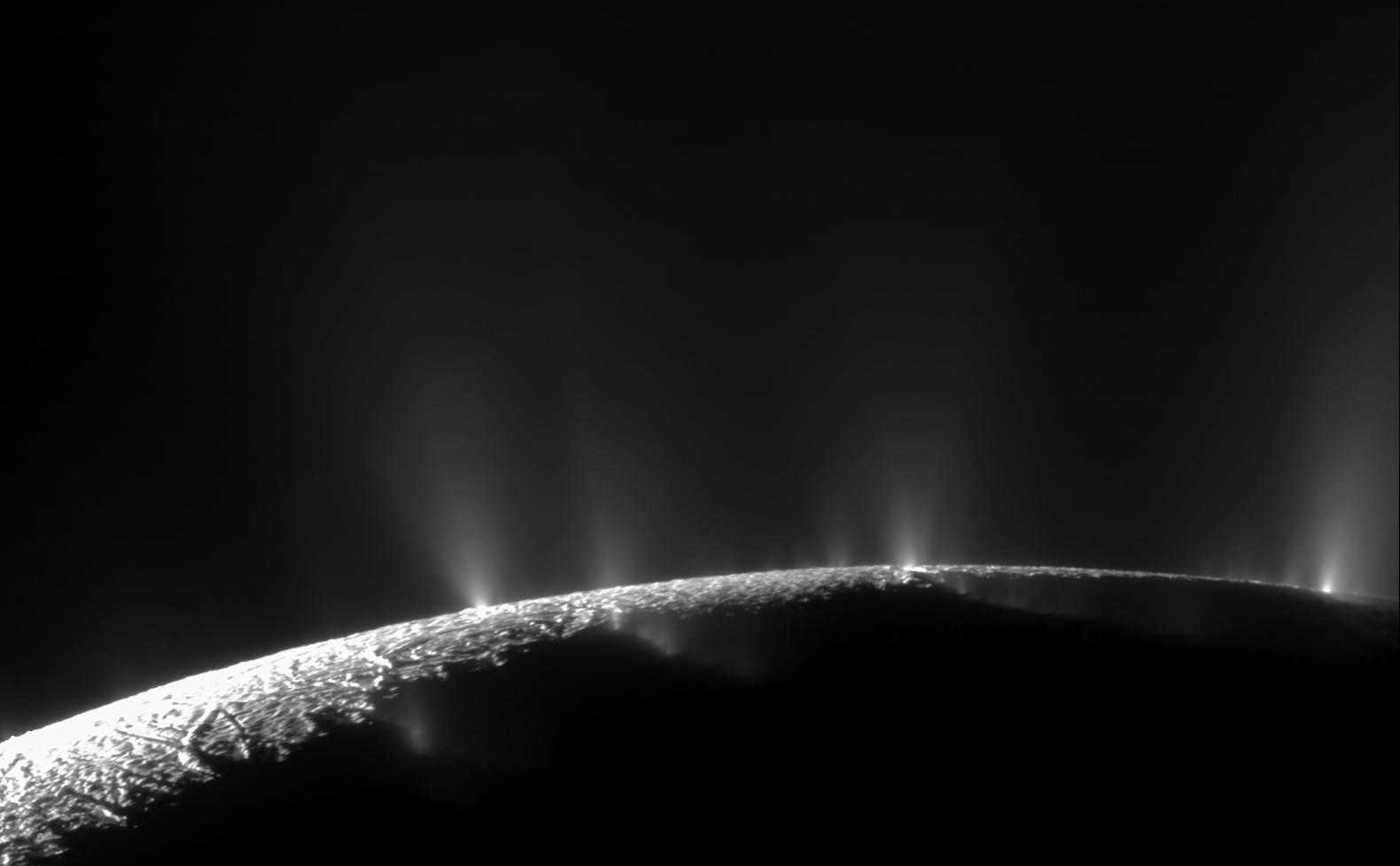 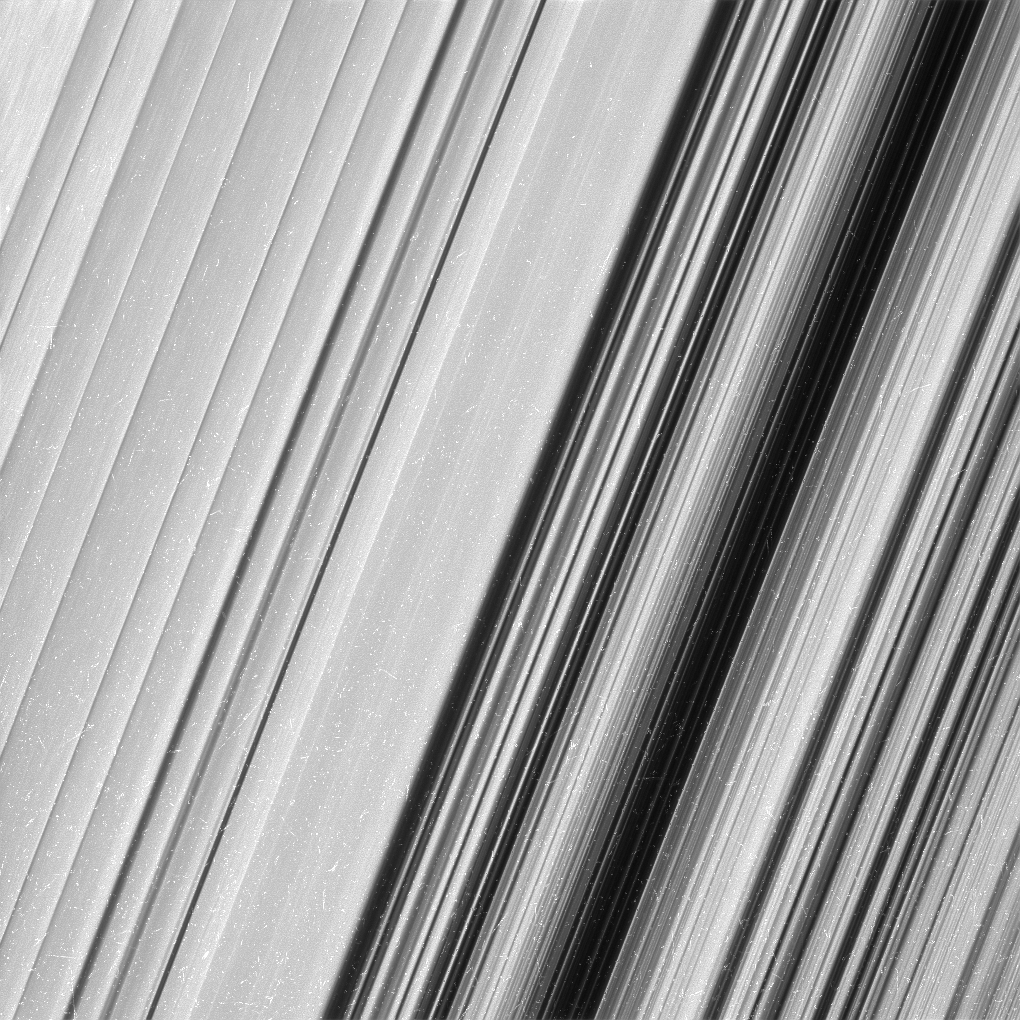 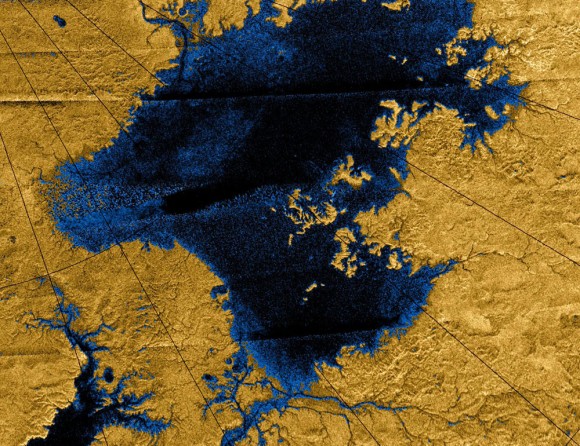 NASA recently released some last images of Saturn’s atmosphere few moments before its great dive into Saturn as seen below. 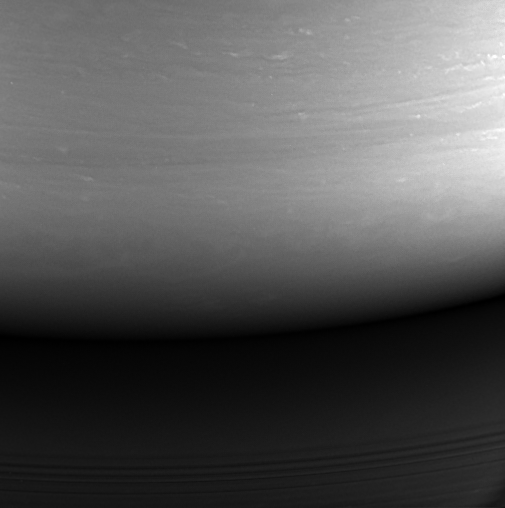 The spacecraft plummet was not conducted by accident. It was purposely performed mainly due to the spacecraft’s fuel shortage to carry on its flight control and was redirected towards Saturn’s atmosphere through gravitational slingshot assistance from Titan after its last flyby on November 29, 2016 and to preserve the environment of possible life-harboring Saturnian moons Titan and Enceladus.

The Cassini mission has been one of the most successful space missions ever made. The spacecraft had ceased but the quest for answers about the ever-fascinating ringed gas giant has just begun with tons of data provided ready to be analyzed. 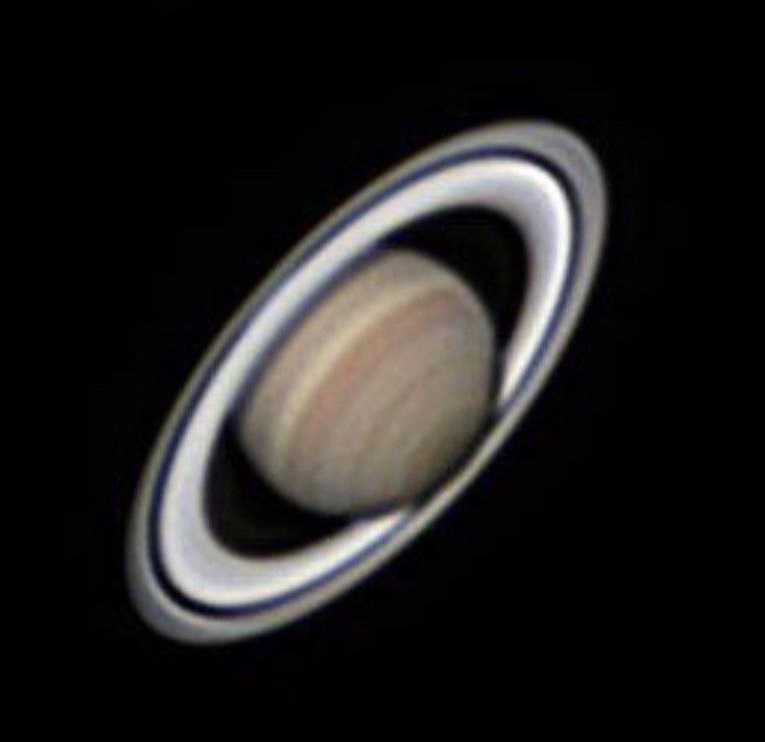 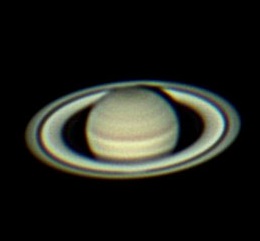 To the whole Cassini-Huygens mission team, Congratulations for a job well done!  Thank you very much, Cassini, for unveiling Saturn’s charm even further. You will be always remembered whenever we gaze at Saturn in the night sky as your remains are now part of the beautiful ringed gas giant. Farewell and Rest in Peace!